"Give Thanks"  A new song recorded for the 48-Hour Songfest for Peace, December 20th thru 22nd 2003.  This song features vocals by Christian Provensen of ProVMusic.com.  Words and music by Eric Van der Wyk, Eric also plays Electric Sitar and "Sustainer" Guitar on this track.
This song is now available on a new CD; "The Man In The Can"

"Rhythm in the Waves"  A new song written in honor of the Marine Meditation of September 22nd 2001, this song is a sort of "Saturday Night Cetacean" dance tune featuring wailing whales and disco dancing dolphins.

"The Sounds of Our Planet Series"  A new series of CDs by King Tet® Productions dedicated to preserving and sharing natural sounds that one mind find relaxing, intriguing, uplifting and fascinating. The listener is invited to enjoy these recordings for background ambience, for study, for centering of spirit or simply for amusement.

The Grandsons of the Pioneers King Tet's San Francisco band from 1980!

Listen to The Beatles' "Revolution #9 backwards in it's entirety!

The Blob 1958 Enjoy the theme song from "The Blob" in mp3 and RealAudio! 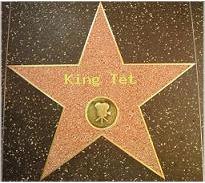 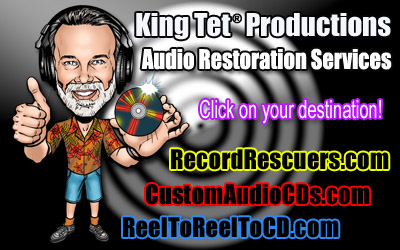 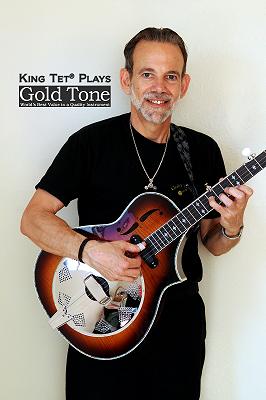 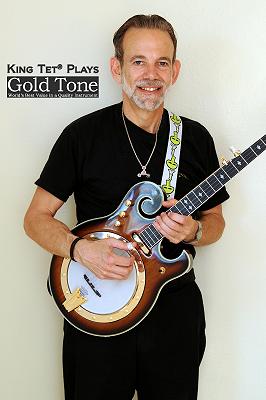 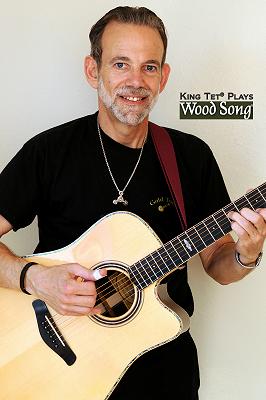